工业 空调 访问客户网站
GREE Electric Appliances Inc. is currently the No1 air conditioning company worldwide, with a production capacity of over 60 million residential and light commercial air conditioners, and 5,5 million central air conditioners and of an annual turnover of over 22 billion dollars.
Its nine production units are employing a total of 80.000 employees and are situated in China, Brazil and Pakistan. The company has, since 1996, ranked first in sales volume and production, both domestically in China and globally. According to the recent offi cial statistics, GREE is the most important exporter of air conditioners in the country. 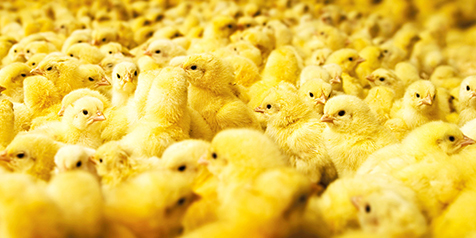 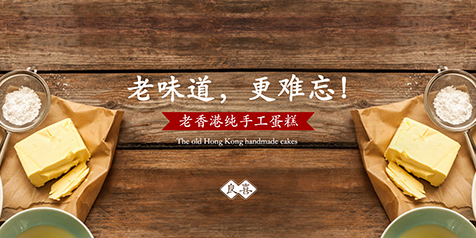 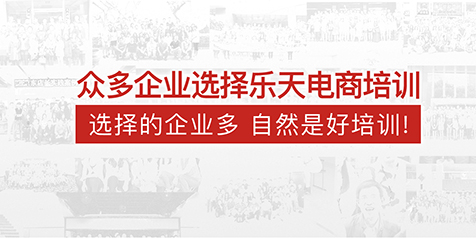 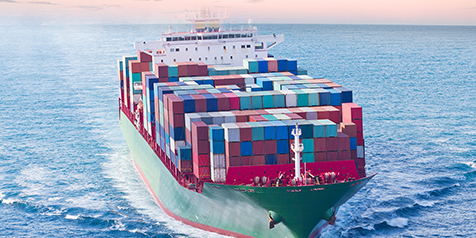 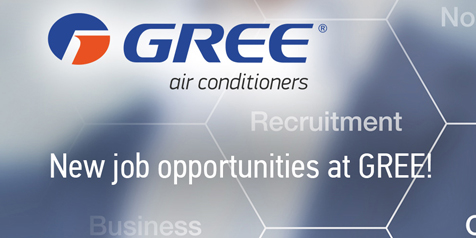 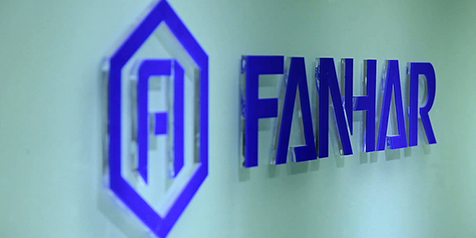